No Result
View All Result

No Result
View All Result
ADVERTISEMENT

Mosk typeface is a family that consist of lowercase letters and edited versions in the uppercase version, for your logos and designs.

From the noble and clean Thin weight to the extra strong Ultra weight.

The font in the pack are widely supported by most software – To get the full functionality of the large selection of standard ligatures (custom connected letters) in the script font, any software that can read OpenType fonts will do.

Thanks for sharing by Iulian Maftei 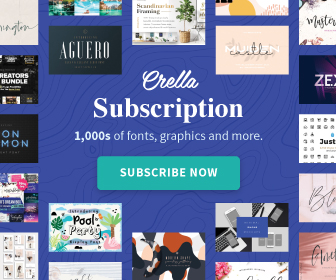 © 2021 UI Freebies. All trademarks are the property of their respective owners.